Plans are being progressively backed for the new Hertswood Studios. This thrilling facility of the latest state-of-the-art film studios will be developed, to create a multifaceted television and film complex, alongside the new Sky Studios development and the existing Elstree Studios and BBC Elstree. The 90-acre expansion will see Borehamwood become the largest film centre in the UK, which is exciting news on so many levels for its residents. Situated between Rowley Lane and the M1, the new Hertswood Studios is purported to deliver a mouth-watering boost to the local economy with an estimated £1.17bn a year.

What impact will it have on the green belt:

The plot, which consists mainly of grassland, has been designated by Hertsmere Borough Council for commercial development since 2013, and will have no detrimental impact on the surrounding green belt land. 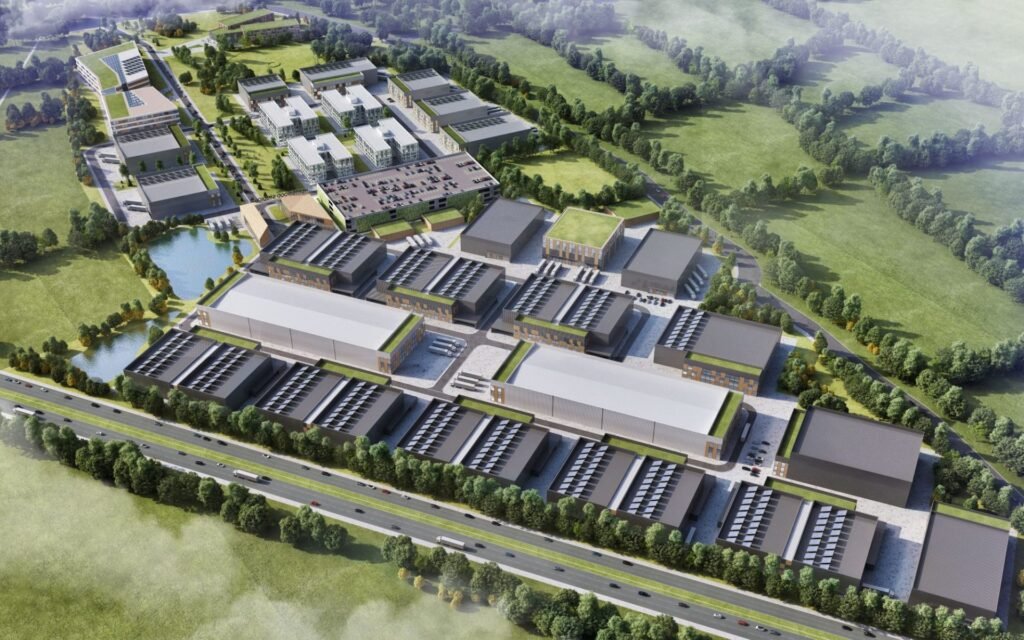 Will there be jobs available:

Absolutely. There will be variable construction roles on offer, both for qualified builders, and for those wishing to enter the building industry. The studios will also create employment openings for those hoping to get into film and television production, and the many studio operations that run alongside it, such as sound and lighting technicians. With a new education facility for training, and the offer of apprenticeship opportunities every year, it’s estimated that over 14,000 jobs will be generated, sustaining provincial employment and providing billions of pounds to the local economy.

Will the present local infrastructure cope:

Hertfordshire county Council will work closely with the developers to discuss road improvements, ensuring that there will not be any adverse effects from further traffic to add to the already high levels of congestion in the surrounding area. Proposals to introduce improved bus links and a park and ride are on the agenda which should limit the influence of extra traffic, but because of the working hours structure within the film industry, not being a typical 9-5, there is deemed only a slight chance of there being extra traffic during a typical rush hour, but this situation shall be continually monitored.

Will there be an impact on the local property market:

Surrounded by beautiful countryside and with great commuter links, Borehamwood has always been a desirable location for many home buyers, and with the added potential of many new job prospects on the horizon, commercial investors and private purchasers are looking to grab this opportunity and capitalize on the local property market, which can only continue to enhance an already escalating copious economy.

What influence will it have on local schools:

The arrival of a new enterprise in the area, not only intensifies interest in local schools with the prospect of being able to progress from regional education institutes directly into training and apprenticeships in the immediate locality, but the entire film and televisions industry is seen as a magnet for media career opportunities for many talented young people.

An irresistible prospect for the entire community:

With this new endeavour adding so much positivity and potential to the UK’s film industry, there’s guaranteed to be a touch of TV Magic for all of Borehamwood’s residents.