It was initially assumed that house prices would remain fixed in 2021 with increasing uncertainty of continuous lockdowns, opacity of when furlough would be coming to an end, and for many the escalating possibility of facing redundancy.

With the onset of the pandemic having ostensibly impacted the property market, and therefore exposing it to an understandably ambiguous climate, it’s evident, that without a crystal ball, nobody could have been in a position to credibly foresee how the value of properties in London would emerge in 2021 and beyond.

Ordinarily, during a recession, it would be expected that with an ensuing doubtful economy there would be a downturn in spending, but this didn’t happen across the property market. In fact, during 2020, house prices in London rose by as much as 7.3%. This was primarily due to the Government, and their intervention to sustain the economy with the extension of the Stamp Duty Holiday and Furlough. And with the re-introduction of a Government 95% mortgage scheme, estate agents had the confidence to offer this mortgage rate with the promised backup support from the Government, resulting in substantially reduced calamitous consequences from the pandemic. 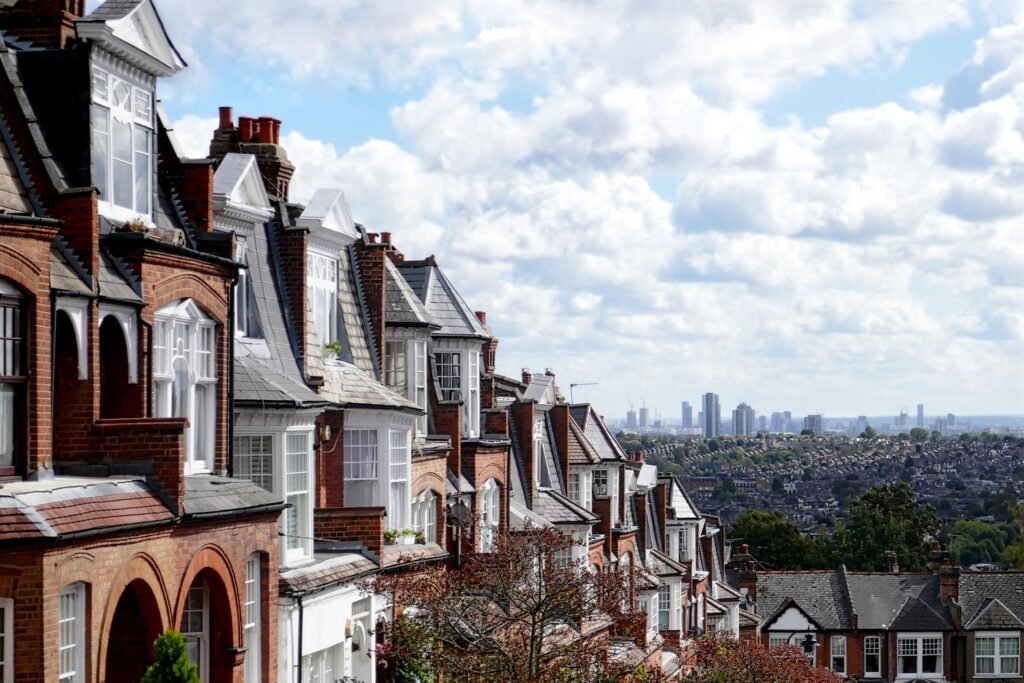 2020 / 21 saw a surge in first-time buyers eager to get onto the property ladder, stepping up to take advantage of the savings they could make before the scheme would come to an end in September (on average, it meant a saving of about £15,000 on a property worth £500,000). This offer was also extended to include current homeowners who were looking to purchase a second property.

With people having been forced into working away from the office, and the realisation that this could be the new norm when lockdown ceased, many homeowners spent money that was ordinarily used for the daily commute on home improvements instead, by building extensions and adding extra rooms to allow them the privacy needed for working, whilst at the same time retaining their home space so the rest of the family would not be obstructed by the necessary changes. It’s reported that 69% of households spent an average of £5,000 on home improvements, and with the addition of extra rooms, they’ve also added extra value to the properties.

For others working from home, where it wasn’t feasible to add extra rooms to their properties, due to a lack of indoor or outdoor space, the situation meant that for many it was crunch time to re-evaluate their long-term living and working space combined. City dwellers, some having been cooped up in small flats or houses with no private outdoor space, suddenly realised the importance and indulgence of having a garden, and many took up the potential to enlarge their family home by moving to a bigger property. In fact, house sales in the £500,00-£1 million bracket rose by a staggering 26%, compared to just 8% of sales in the £300,000-£500,000.

The only way is up:

Sales of properties in the capital have totalled approximately £1.8 trillion during the pandemic, and now with the prospect of lockdown coming to an end, and the anticipation of a booming economic bonanza on the horizon, it’s projected that house prices and sales in London will continue to be on an upward trend, predicting a rise of 3% during 2021 to a total of 21,6% by 2025.